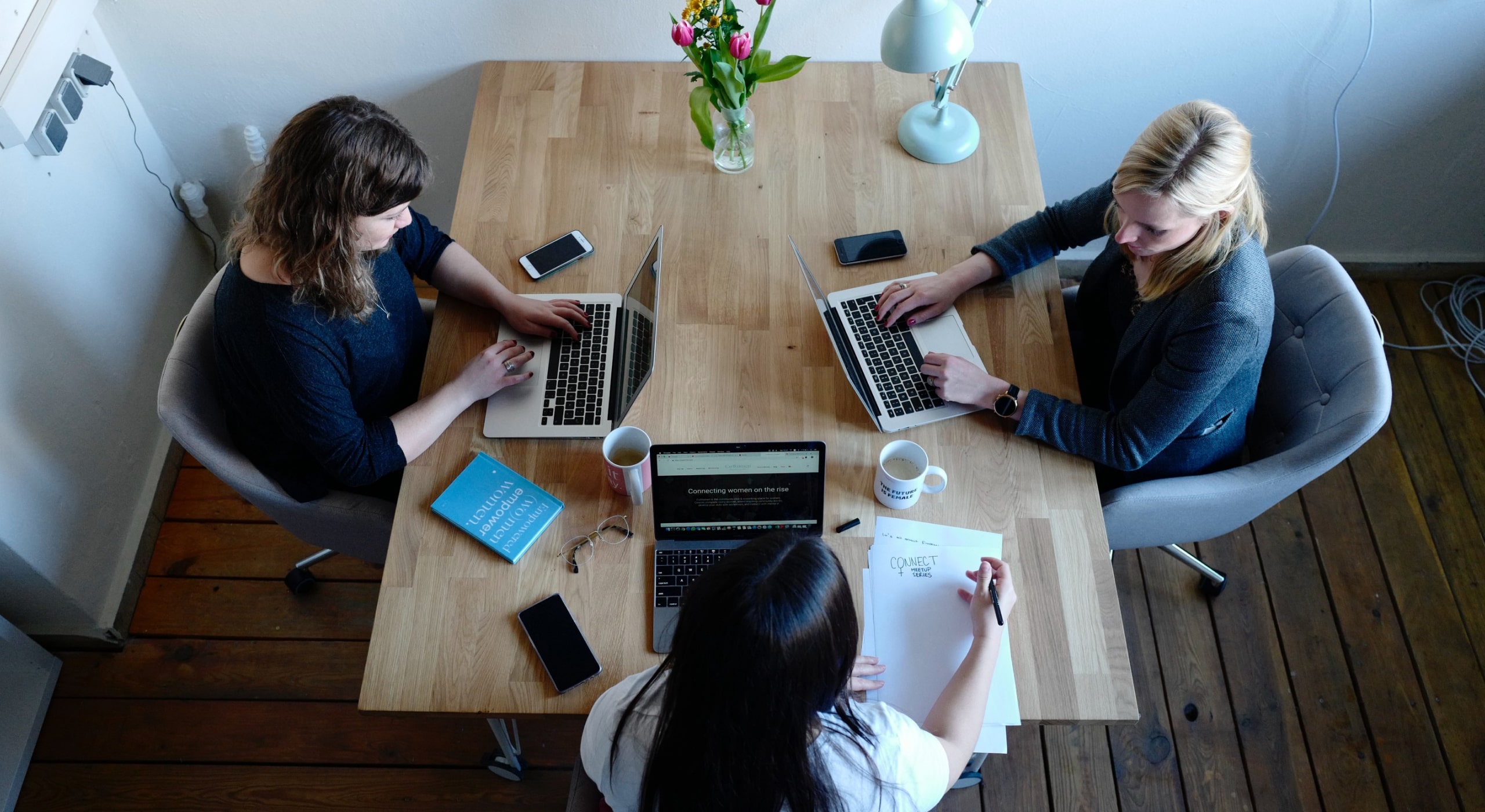 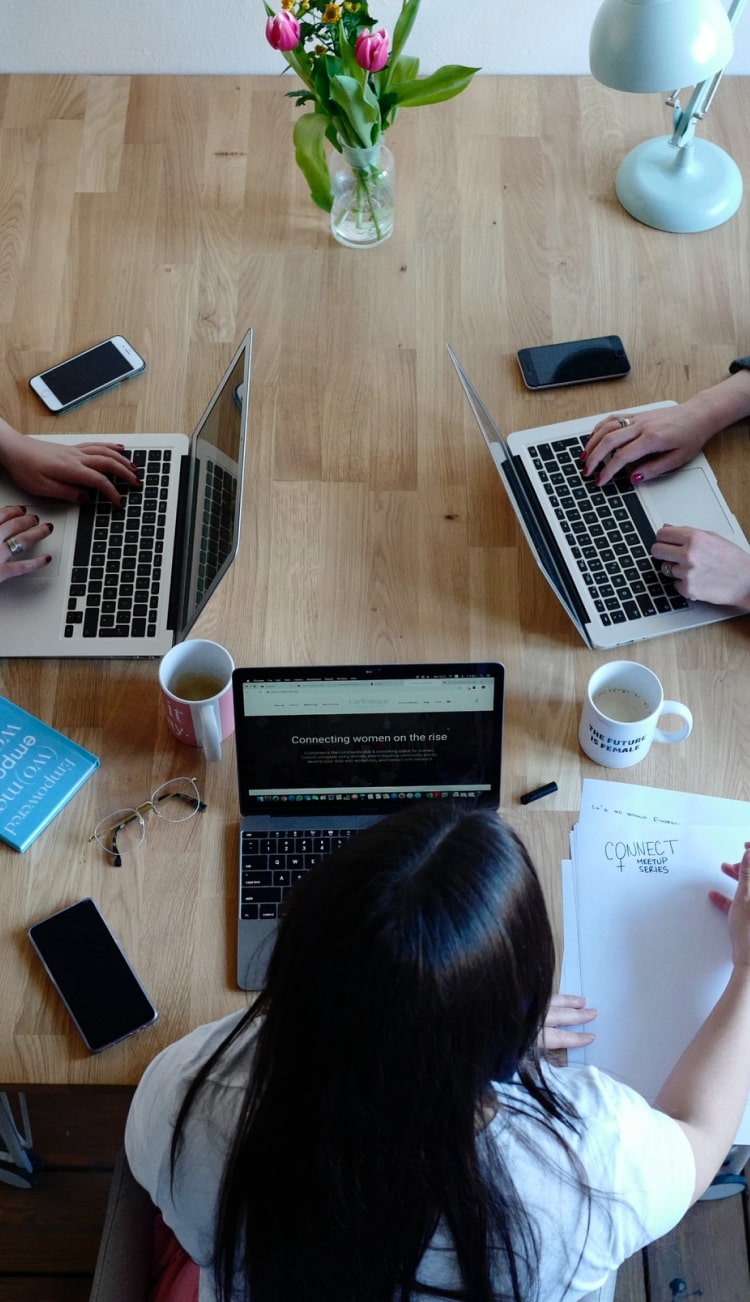 A leader may opt for a technique based on prevailing leadership and management culture, nature of work, mentoring, or after attending executive coaching programs.

Whether in a multinational or a small business, the leadership style selected should inspire and foster a harmonious working environment. Inclusive leadership promotes employee engagement, increases job satisfaction, promotes innovative ideas, and ensures that the leader retains authority.

One leadership style that is popular and often works well is Democratic leadership.

This article will answer the question: What is democratic leadership?

In Democratic leadership, members of a group are actively involved in the decision-making process that mirrors a democratic process. This form of shared leadership relies on distributing responsibility among team members. After a review of a team member’s input, the leader makes the final decision, often taking the majority view.  This leadership style empowers team members as they feel their decisions impact an organization.

Democratic leadership style was first expounded by Kurt Lewin together with R.K white and R. Lippit when they identified three distinct leadership styles after a series of experiments.

The characteristics of the Democratic leader's style are as followers: 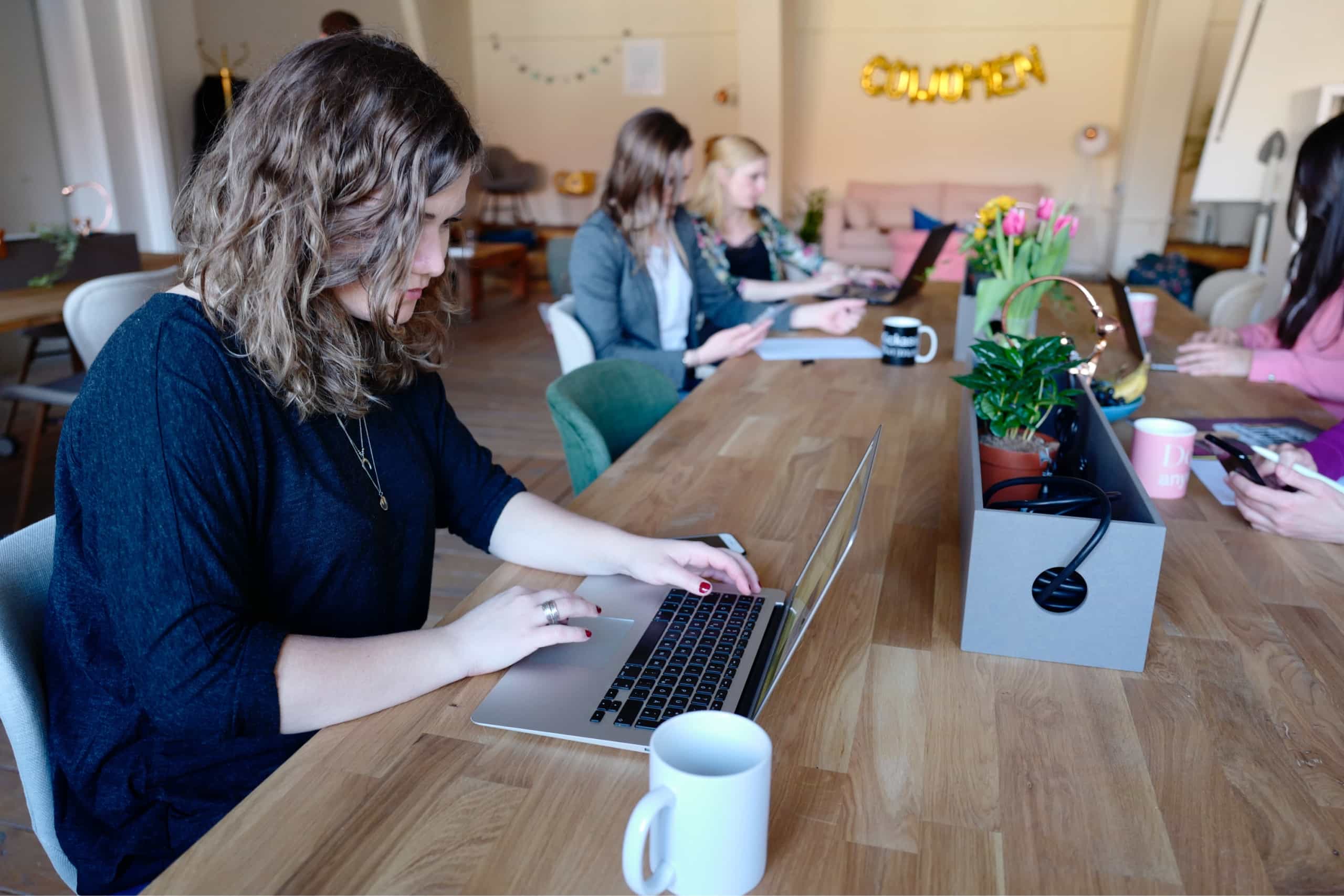 “If I have to make a decision, we have an organizational failure.”- Jack Dorsey, the Former CEO of Twitter

Jack Dorsey is known for his democratic management style.

Jack said, “if I have to make a decision, we have an organizational failure.”

Jack has fostered a working environment where all team members are free to speak up, collaborate and participate in the decision-making process.

Tim Cook, the CEO of Apple, is a democratic leader, unlike his previous predecessor Steve Jobs autocratic style. He encourages consensus among senior managers and favors delegation and more autonomy.

Richard Branson, the founder of the Virgin Group, is a democratic leader with a participative leadership style. His inspiration for democratic leadership is that he never learned any rules in his business journey and gladly breaks the rules. This has given leverage to employees to apply their best judgment.

Employees work in clusters through a flat organizational structure to accomplish set objectives.

Advantages and Disadvantages of the Democratic Leadership style

1. The Best Ideas are Often Implemented

Democratic leadership style allows for robust brainstorming sessions on ideas and proposals. This is done with the understanding that the best ideas deliver the best outcome for an organization. When team members offer their opinions on a subject, members are likely to endorse the best-suggested views. It cultivates a culture of “Best Ideas wins.”

When team members understand that everyone's opinion matters, it creates a better collaborative environment that facilitates the free flow of information, making it easy to achieve goals. This group's decision-making process gives room for the adoption of better ideas.

Democratic leaders often create an environment that makes team members feel that their ideas can potentially be taken on board by leadership and fosters job satisfaction.

4. Offers a Leader a Diverse Set of Opinions

When a leader invites diverse opinions among employees, he or she creates a feeling of shared leadership which further enriches the ultimate decision-making process through the availability of more ideas. A leader can select a set of ideas or blend ideas together.

When team members know their input will be needed, they will likely improve their knowledge by spending additional time preparing to share their feedback, especially on tough decisions.

Two heads are better than one. This fact lends itself well to companies or organizations with democratic leadership. Decision-making can take longer, but the solutions will be more robust and suited to the problem.

Autocratic leadership could make decisions more quickly; however, these solutions may fail due to a lack of additional feedback from team members and honest examination by other parties.

A Democratic leader encourages people to share ideas and hold up decisions to scrutiny to identify weaknesses and disadvantages.

Securing team members’ commitment is a difficult task for most leaders, but the ability to allow new ideas, actions, and strategies boost loyalty.

This is only possible with democratic leadership, as it is the only leadership style that allows team members to speak and act freely.

8. Honesty is Prioritized in Democratic Leadership

Democratic leadership style, by its very nature, prioritizes honesty, so using this style of leadership brings in all the advantages of openness between a leader and team members.

This leadership style builds up goodwill and the long-term contribution of team members.

Democratic leadership style also comes with its fair share of disadvantages, this includes:

1. Slow Decision-Making process: Slow decision-making is intrinsic to democratic leadership. A leader needs to consult several team members, listen to their views, and collect feedback. While this has some advantages, it can slow down decision-making, especially with communication failures. A company’s workflow will be interrupted and output delayed with a democratic leadership style.

3. Democratic Leadership can Create Negative Emotions: As democratic leadership relies on the input of team members, It can result in a tendency to always listen to specific team members either because of their experience, skills, or educational level. This inadvertently can result in other team members feeling less appreciated. If unchecked, this can lower morale and breed resentment.

4. It Can Lead to Team Members Doubting the Capabilities of the Leader

A leader has to be respected by team members to be effective. However, soliciting opinions, strategies, or other types of input could make a leader appear indecisive and lacking the necessary knowledge. A leader should skillfully thread the thin line between tapping into the large pool of opinions from team members and giving in to every recommendation to maintain effectiveness.

5. Democratic Leadership can Lead to a Culture of not Taking Responsibility

Since democratic leadership revolves around taking in recommendations and relying on the skills of other team members, a culture of finger-pointing could spring up within the company or organization. In such a case, no one wants to take responsibility for missteps and mistakes. Such a culture is detrimental to the long-term success of an organization or company.

When group members have delegated powers, it can inadvertently result in many centers of power. This can make the democratic process chaotic.

How to Start Implementing Democratic Leadership at Work

As outlined above, democratic leadership comes with its pros and cons. As a leader, your onus is to analyze your team and see if this leadership style will deliver your objective and add value to the decision-making process.  As this style entails getting feedback from your team, you should inform them of your decision to use this approach. It is also vital to explain that where every voice matters, not all suggested ideas are implemented. To forestall pitfalls associated with this approach, ask questions such as:

How you organize the approach is as important as the outcome. Depending on your team members' skill levels, personalities, or education levels, you can opt to use different phases so that each member feels included. For example:

Phase one: Set the rules of engagements and obtain feedback from all members if they are comfortable

Phase two: Brainstorming session where each member is allowed to explain their viewpoint without any interruption

Phase four: Deciding on the best idea. As the team leader, you can now step in either for endorsement, seek further clarification, or ask for more brainstorming.

At the end of the process, take time and review all the steps. See areas of improvement for correction for a better outcome in subsequent meetings.

How We Can Help as Highrise

At Highrise, we understand that selecting a suitable leadership style is crucial to realizing positive outcomes. Suppose you want to refine or learn more about democratic leadership or prefer a different style for effective leadership; in that case, our experienced coaches will guide you to become one through our executive coaching.

Get in touch today. 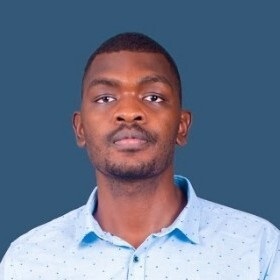 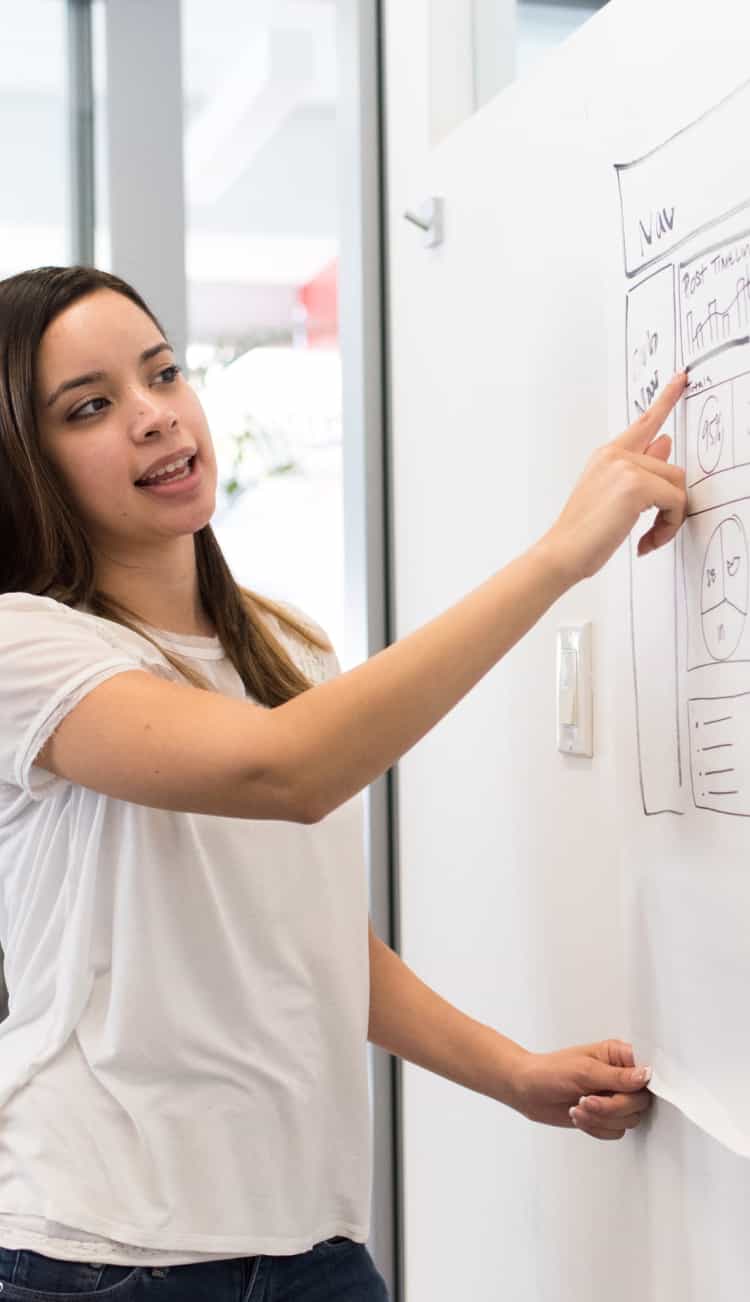 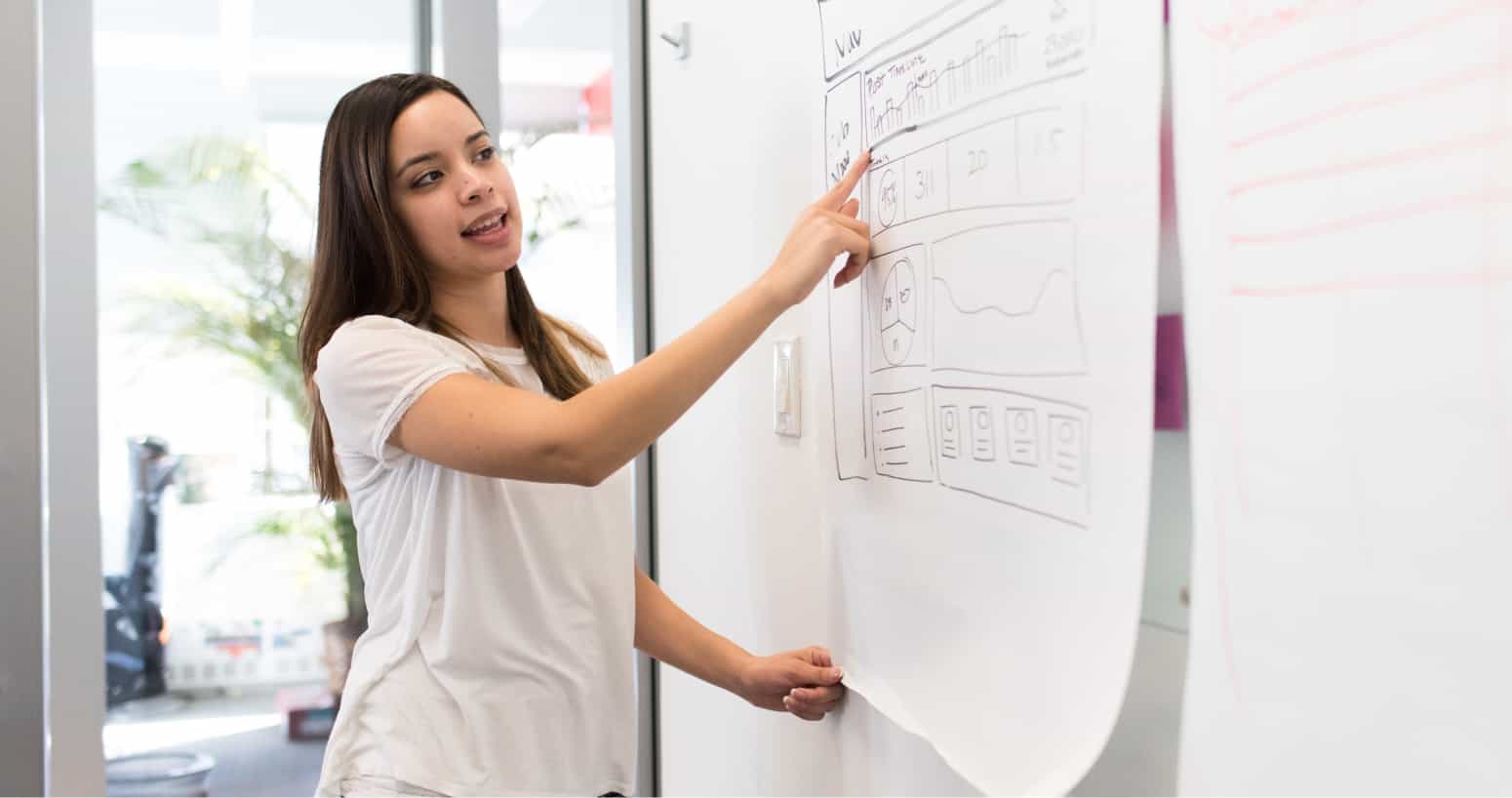 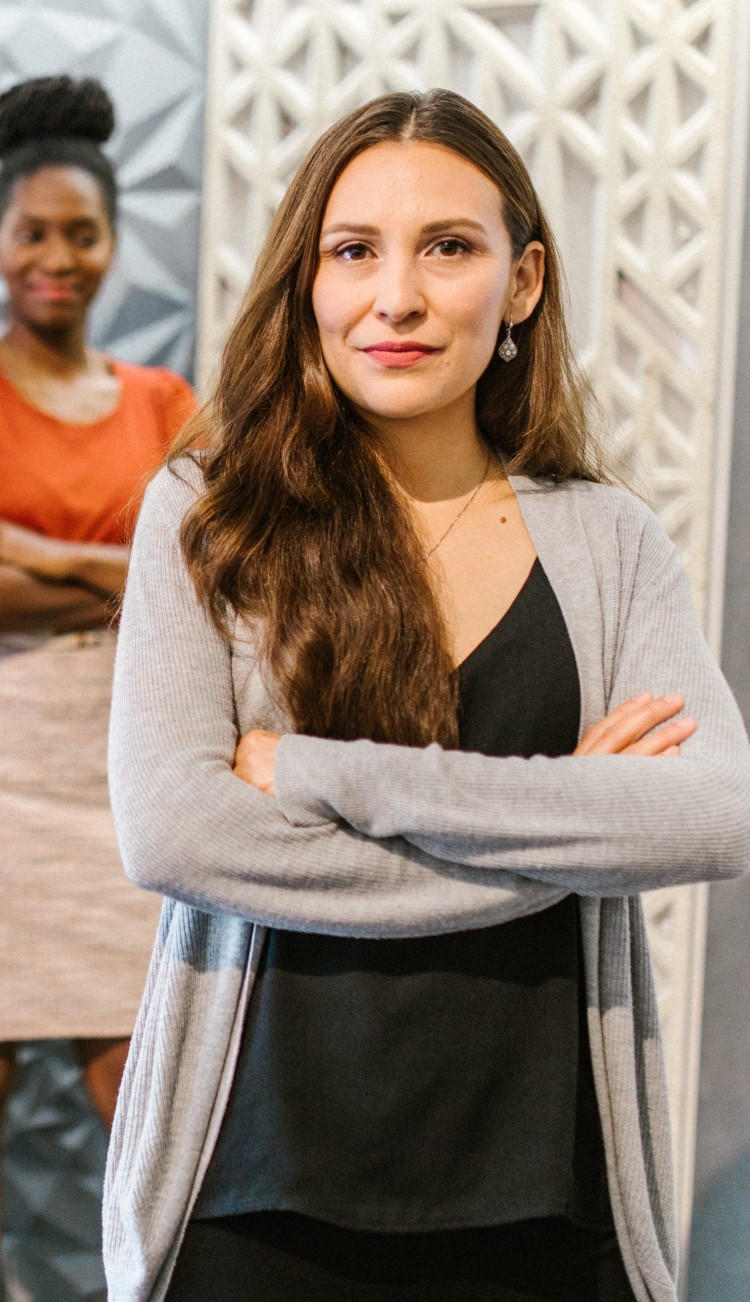 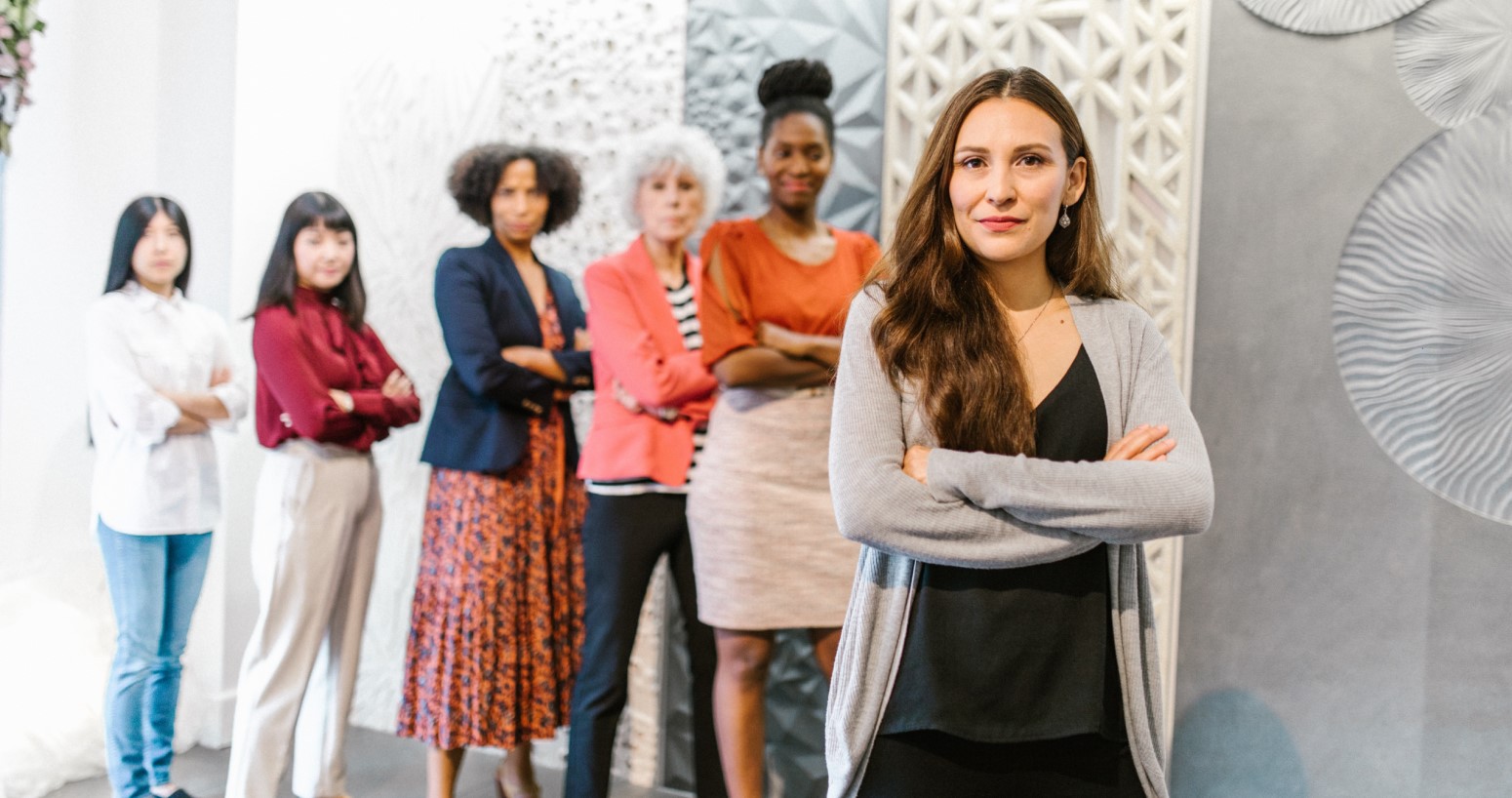 What are the Different Styles of Leadership? 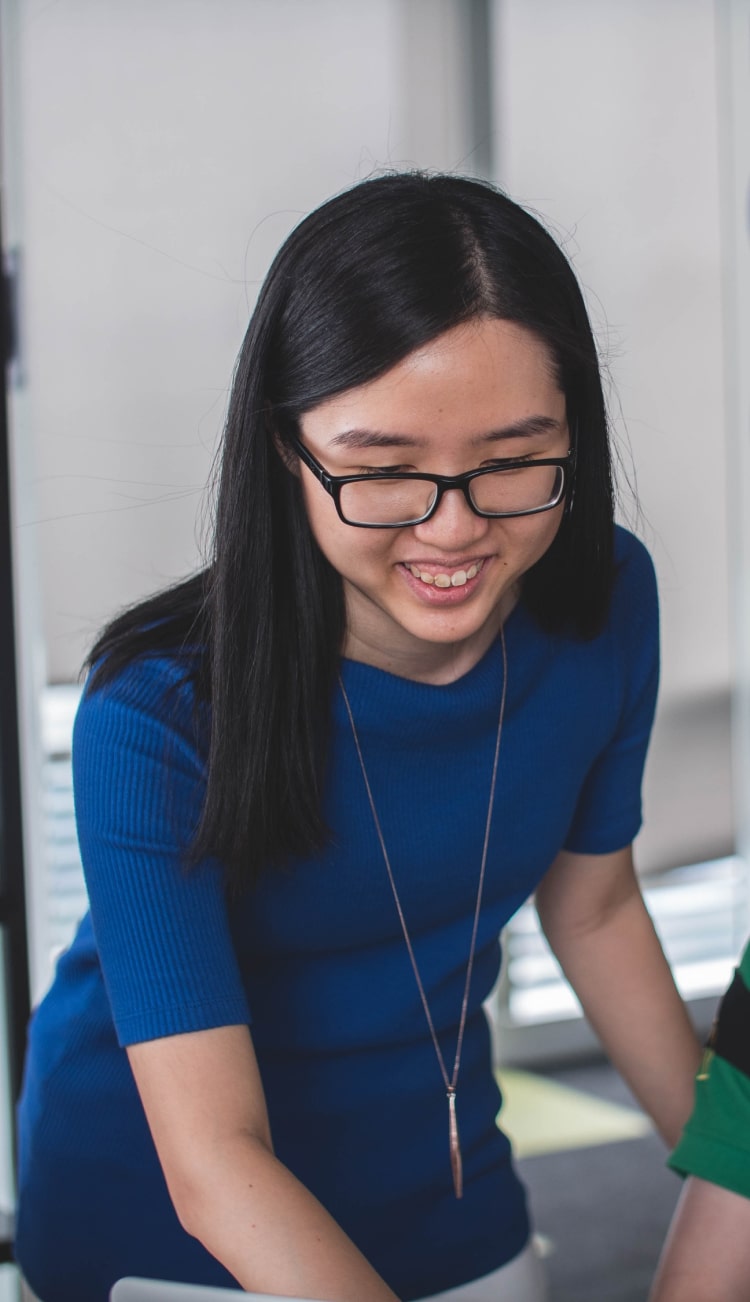 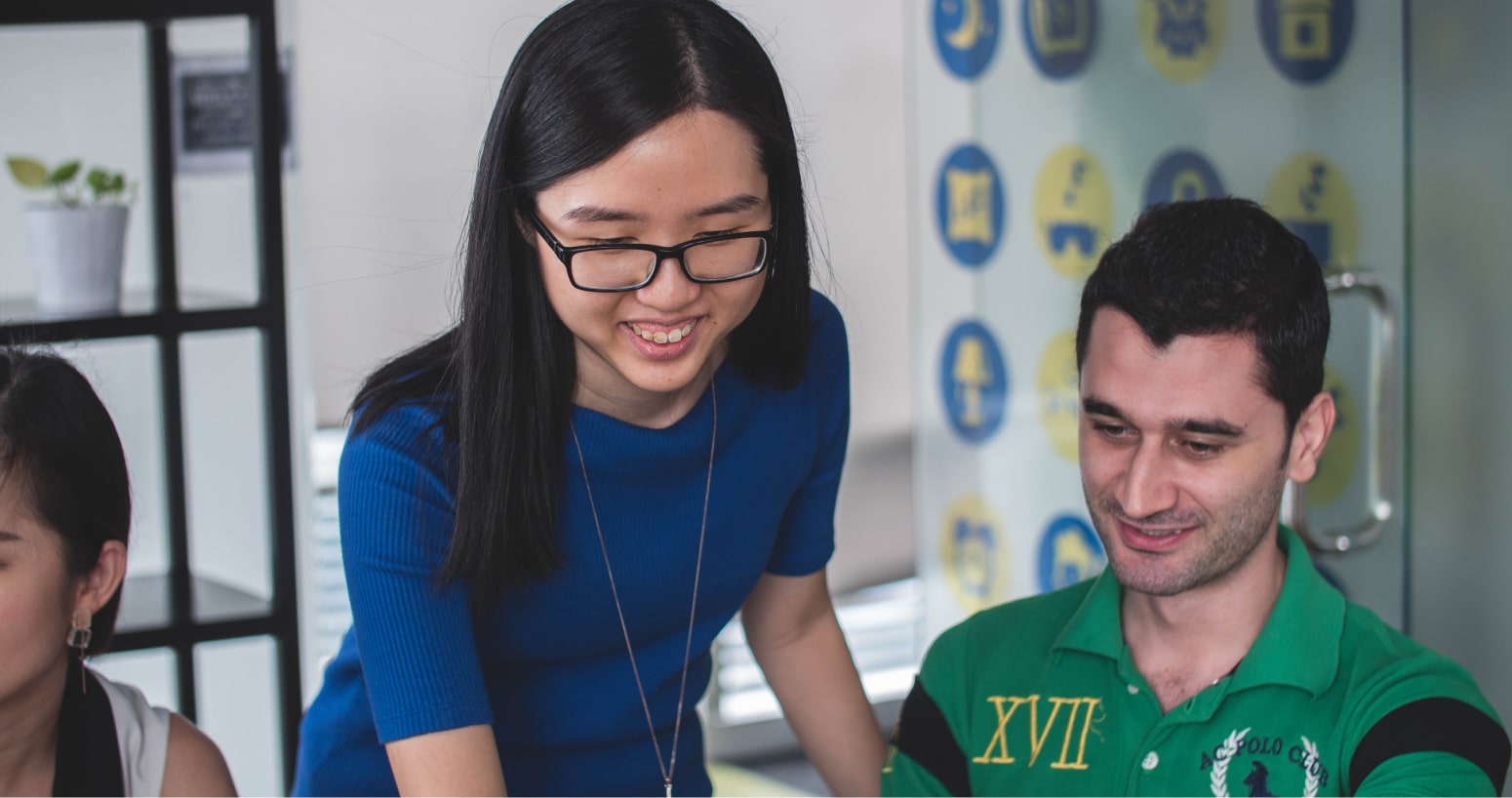 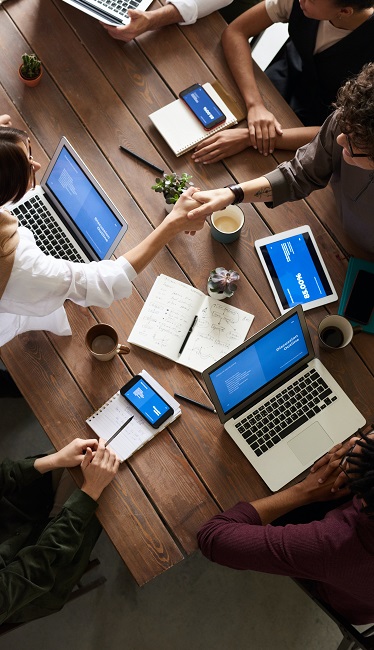 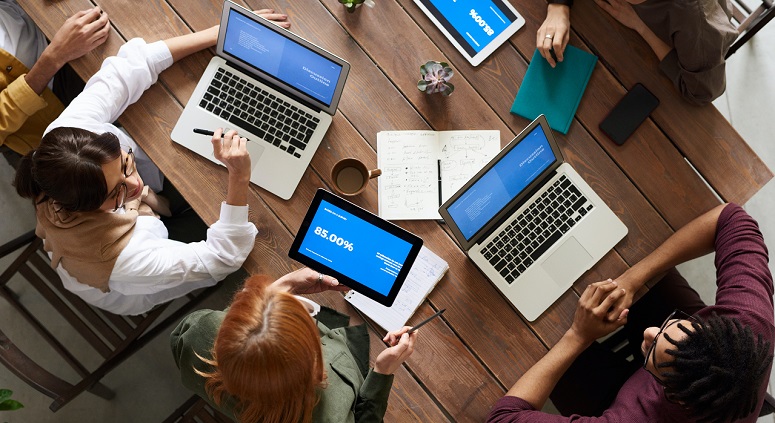 The 5 Cs of Effective Communication