How to Negotiate for a Raise 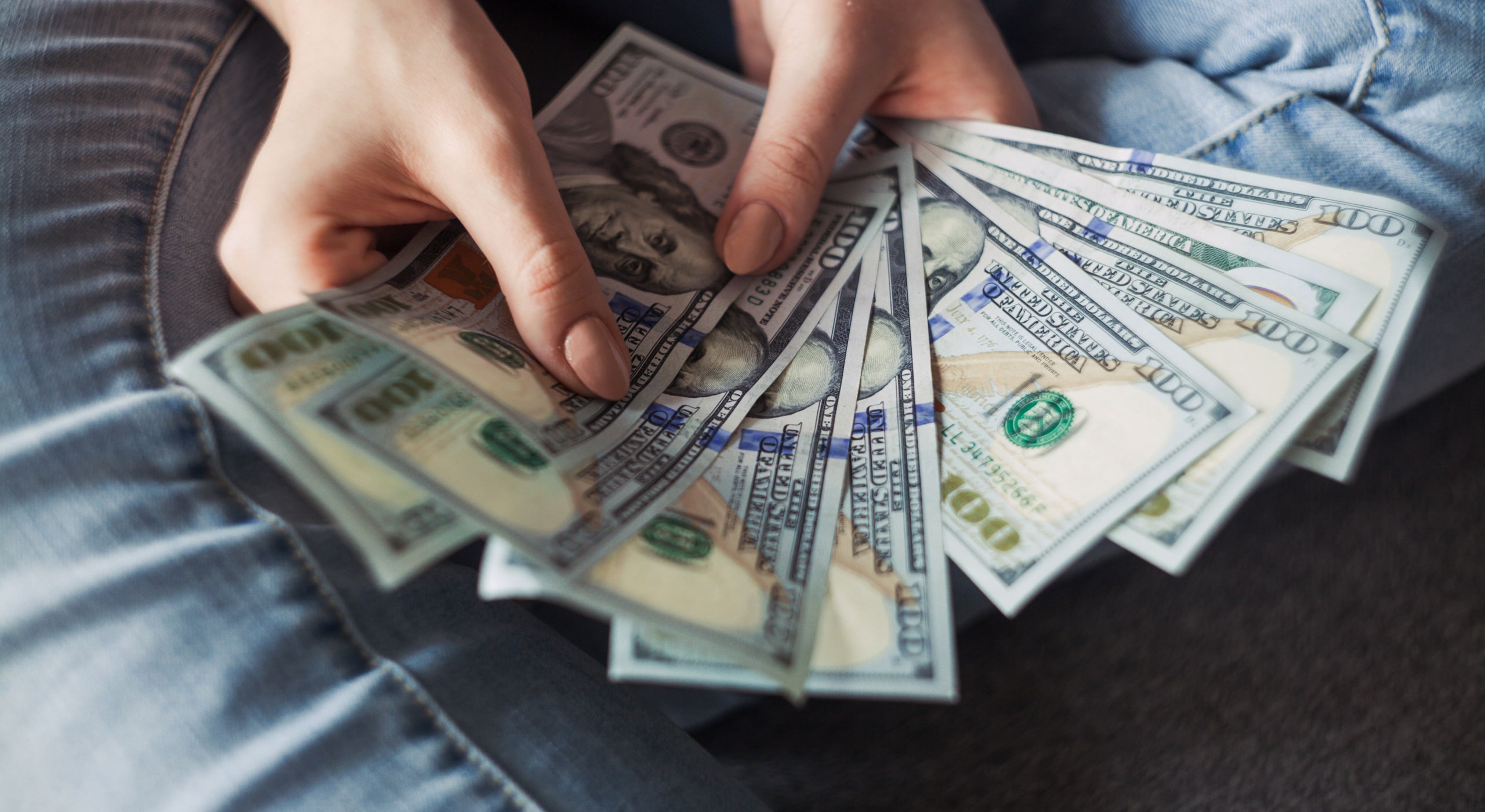 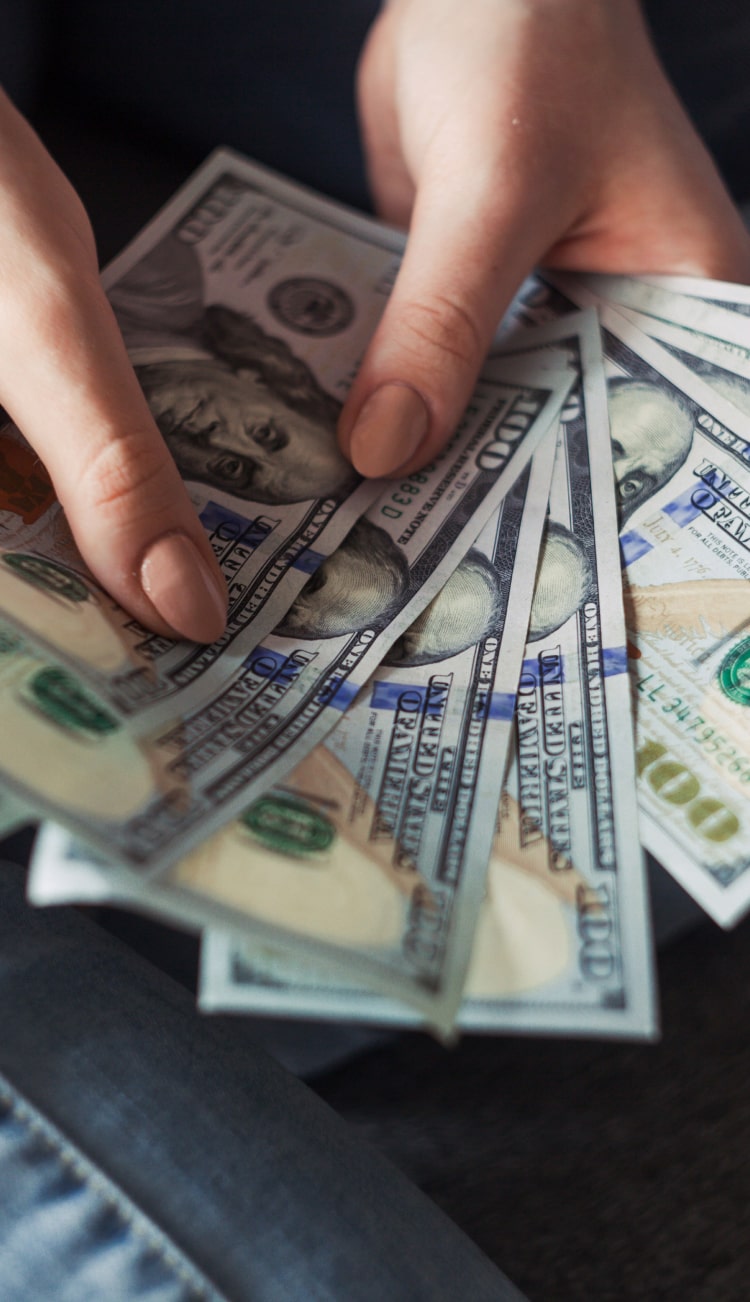 Highrise coaches can help you navigate a variety of professional situations, including compensation negotiation. In the coming weeks, we will feature a three-part series on compensation, giving you tools for salary negotiations and helping to simplify equity compensation.
‍

Everyone wants to make more money at their job, right? And yet, actually asking for a salary increase can be a daunting prospect. It can be emotional, or scary even. You might be afraid you’re not going to get what you want. You might be afraid of actually losing your job, even though, when push comes to shove, that’s never a real concern. Still, it’s understandable to prepare for the worst.

And yet, salary negotiation is a natural part of the professional experience. So let’s look at it differently. Instead of approaching this as a gauntlet to be run, let’s try to carry out salary negotiation as a conversation with common goals. You are adding value to your company, not trying to take something from it. When employees are happy at work – challenged, valued and satisfied with their compensation – everybody wins.

At Highrise, we want to help you carry out a successful compensation negotiation by using a partnership lens. In the process, you will learn to become a solid negotiator, a valuable skill you can use throughout your career.

Preparation is a big part of this process. First, compile a list of your accomplishments. Sure, your manager knows your big highlights, but does she readily remember them all? Make a list, and focus on measurable successes. Examples might include:

If there is a big gap between what you’re worth and what you’re paid, everyone eventually suffers. When this gap exists, you might become unhappy or unmotivated. You might even leave – requiring the company to find a replacement, a time consuming and expensive process.

So, before you enter into any compensation negotiation, understand as much as you can about your market value. Ideally, talk to recruiters or peers in a similar role, or take interviews with other companies. You can also use Glassdoor, but be aware that because Glassdoor consists of user-generated content, it’s not always the most reliable. Good rule of thumb: You can use Glassdoor as a part of your research, but don’t make it your only data point.

We tend to shy away from using concrete numbers in salary negotiations, but naming a specific figure in terms of market value will help anchor your manager and show you’ve done your research, that you understand your industry and your value in it.

Get the Timing Right

Yes you should know your value, and yes you should ask for what you deserve, but do not operate in a vacuum. If the company is not doing well, it’s going to be hard to get what you want, no matter how good you are at your job. Before you schedule a meeting with your manager, consider things like:

Maybe you have a manager who truly wants to give you a raise, so set her up for success. Go to her at a good time – not only is it advantageous for you, but it shows an awareness of and respect for the health of the company as a whole. 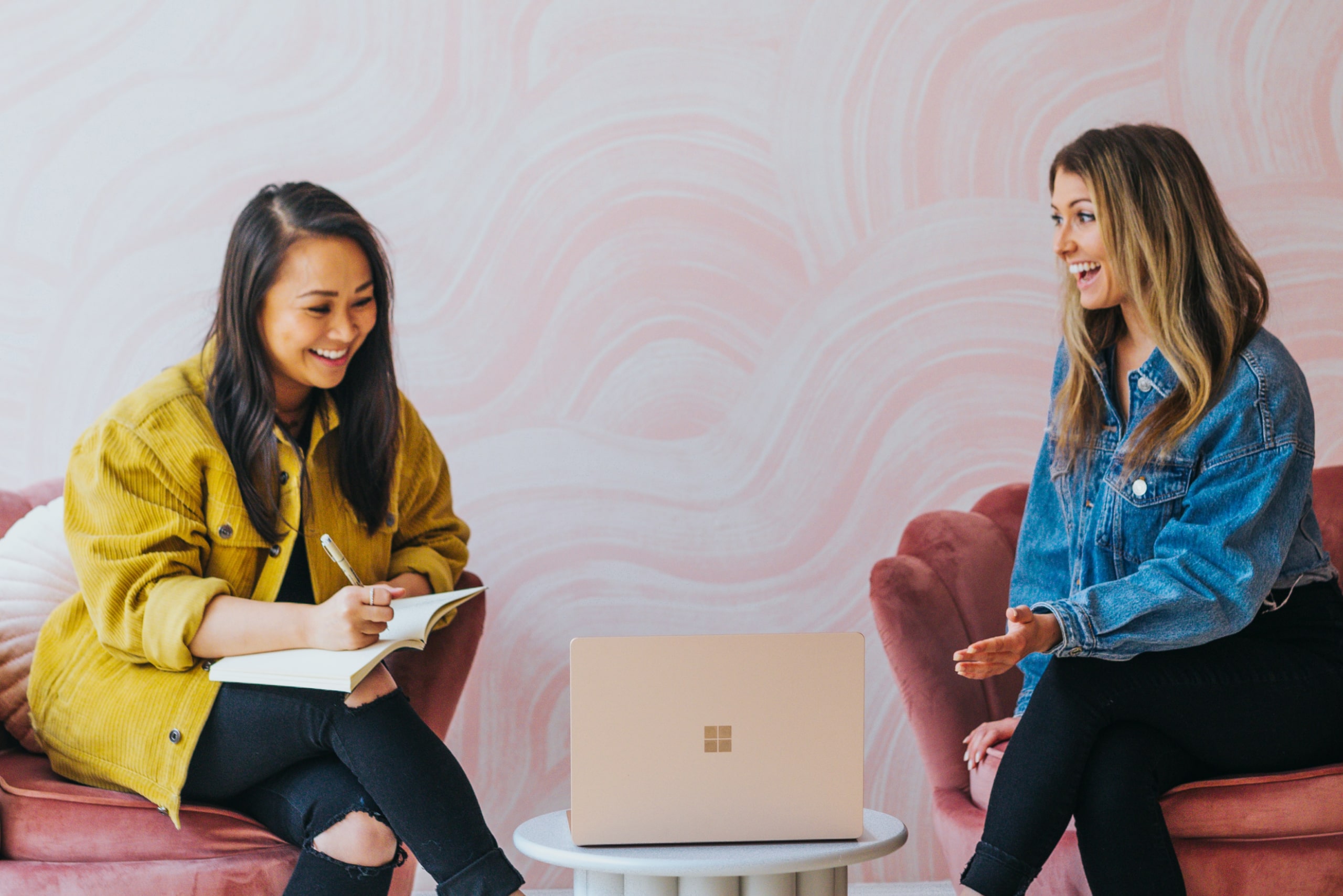 Script and rehearse the conversation you plan to have with your manager. Practice how to communicate your points convincingly, and prepare for objections your manager might have. You might even ask a friend or colleague to run through a mock negotiation with you. Preparation will help you stay calm and confident during your meeting.

‍Be Prepared for a ‘No’

Of course it’s possible your manager will say no, but even if that does happen, it’s still important to ensure the interaction is rooted in partnership and doesn’t become acrimonious. It’s OK to show disappointment, but make sure it’s in a productive way. For example, it’s not generally effective to offer ultimatums, whether you are prepared to follow through with them or not.

What you CAN do if your manager says no is offer alternatives – non-salary forms of compensation that might also work for you. Try to figure out what the actual obstacles are for your manager. She might say no because she simply doesn’t have budget. In that case, can you negotiate a year-end bonus? A different title? More equity? Think about what will make you feel valued and acknowledged, beyond salary, and start there.

A “no” does not have to be the end. Think of this as the beginning of a sales process. It might end here, but it just as likely might not. Most prospects aren’t just going to get back to you for that next meeting – you have to be proactive about solving their problem. Your job is to truly understand what the obstacles are and identify steps to overcome them if possible. It might just mean following up in a couple of weeks or months.

Thank you! Your submission has been received!
Oops! Something went wrong while submitting the form.

Want more from Highrise? Enter your email to subscribe to our newsletter and download our Salary Negotiation checklist.

Thank you! Your Downloads is here:
Download
Oops! Something went wrong while submitting the form.
Inspiring, isn’t it ? Let’s go further and try one of the most comprehensive coaching experience with us.
SCHEDULE A DEMO

Pay raise negotiations don't have to be confrontations. On the contrary -- they can be the starting point for a productive conversation about your achievements, your place in the team and your potential for growth within the company.

Highrise coaching can help you understand compensation and tackle negotiations with your company. Schedule a time to learn more here. 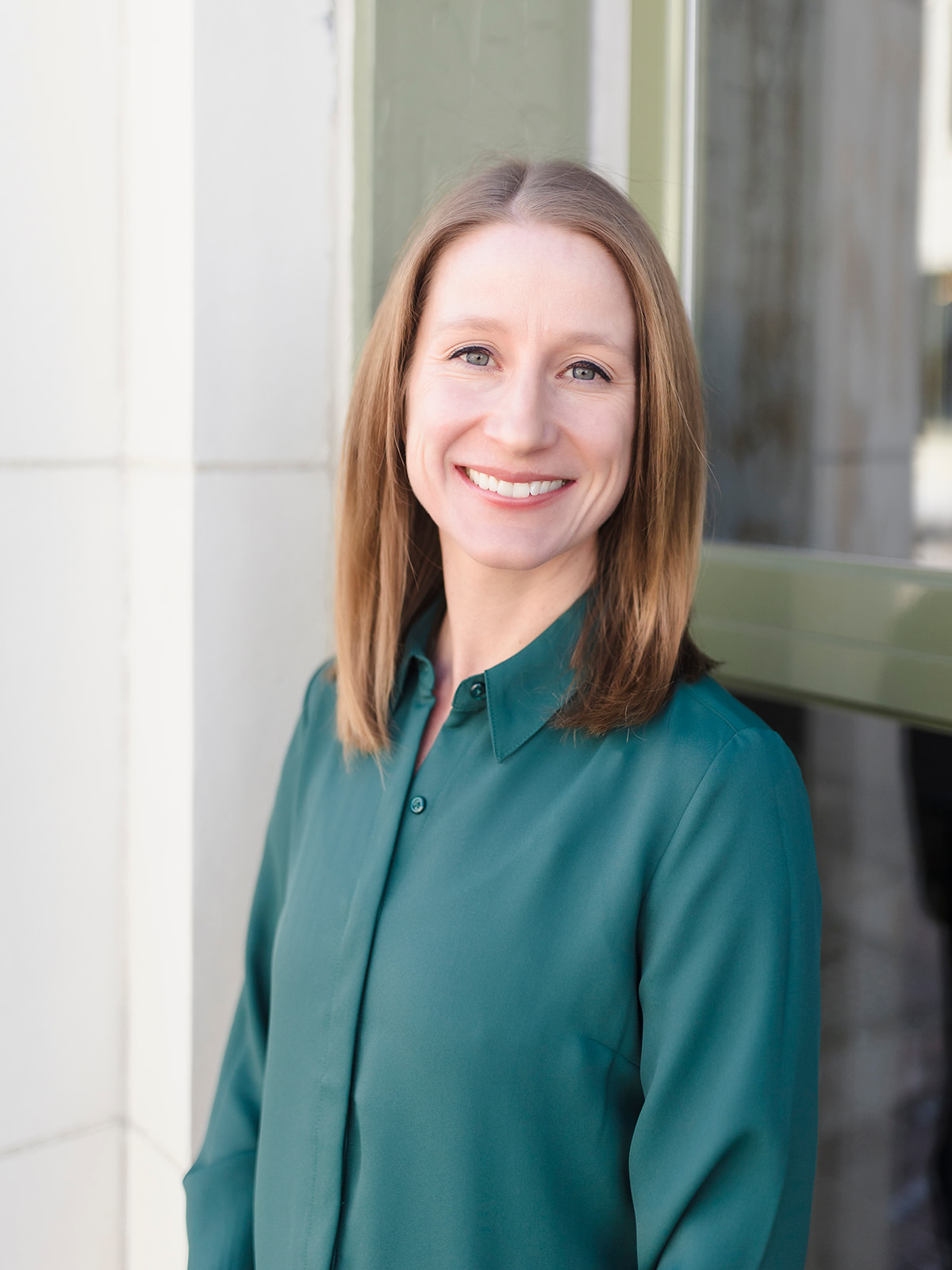 Laura Depta is a Content Creator with Highrise. She specializes in mission-driven editorial work and has written for clients such as SAP, the Chicago Tribune and the Bank of America Chicago Marathon.
Similar articles about
#NEGOTIATING
#TEAMBUILDING
#NEGOCIATING
#FLEXIBILITY
#LEADERSHIP
#CHALLENGING TALKS
#HIERACITY
#PROFESSIONAL EVOLUTION
#CREATIVITY
#GOALS AND ACHIEVEMENTS 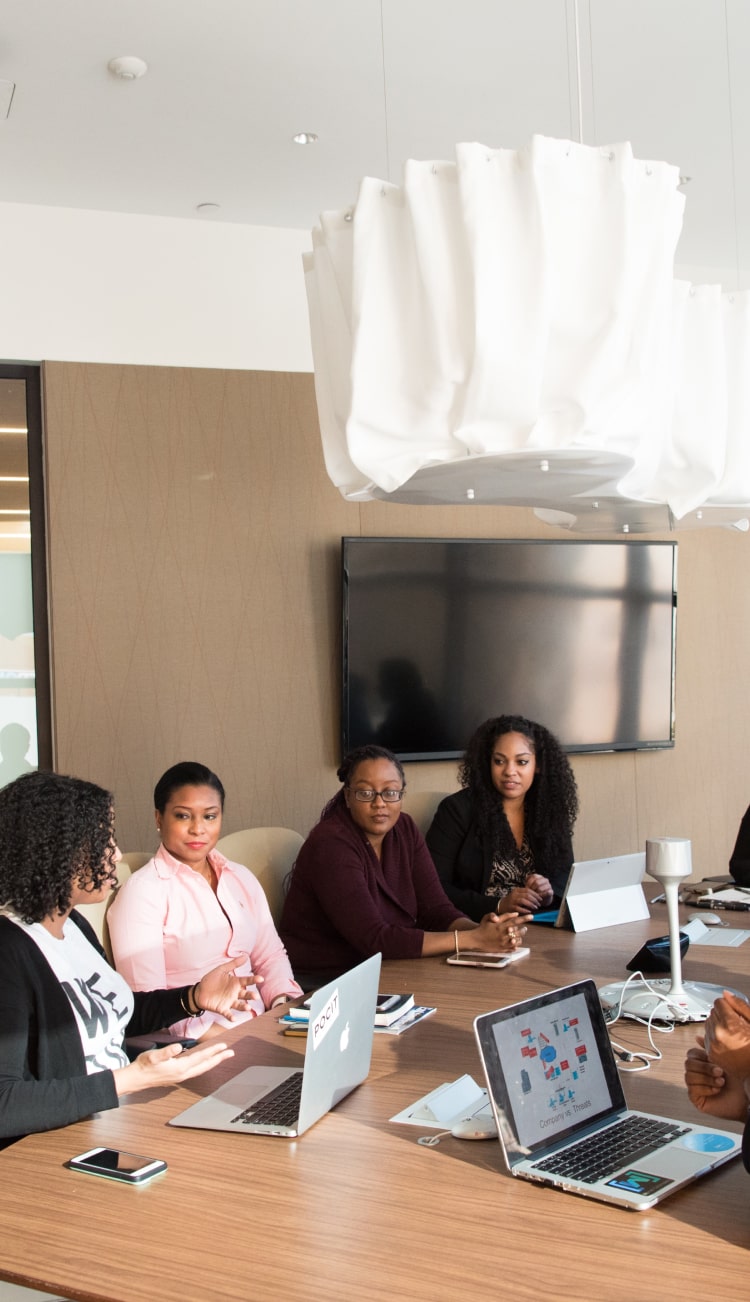 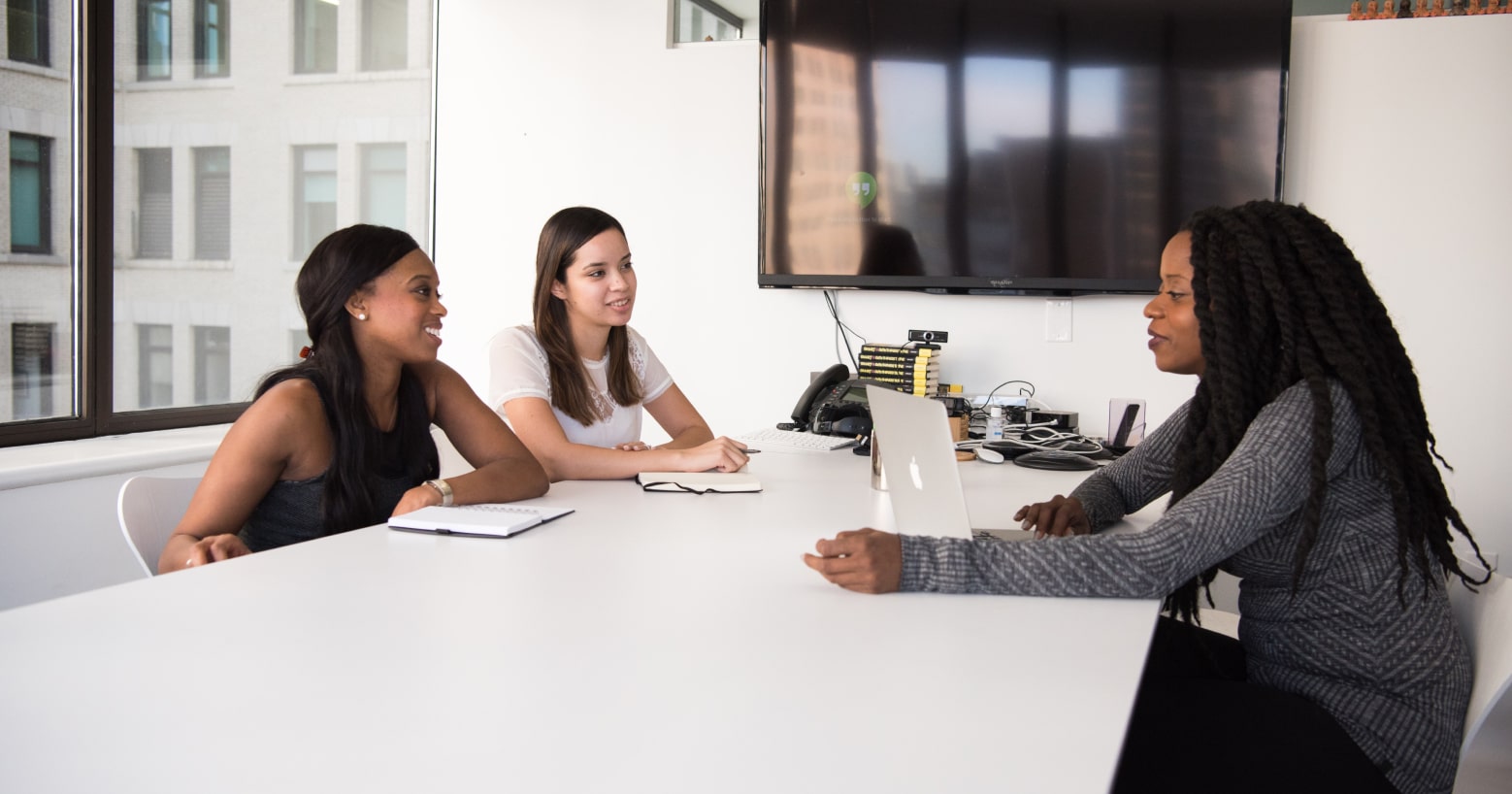 Reframing Negotiation: From Adversarial to Collaborative 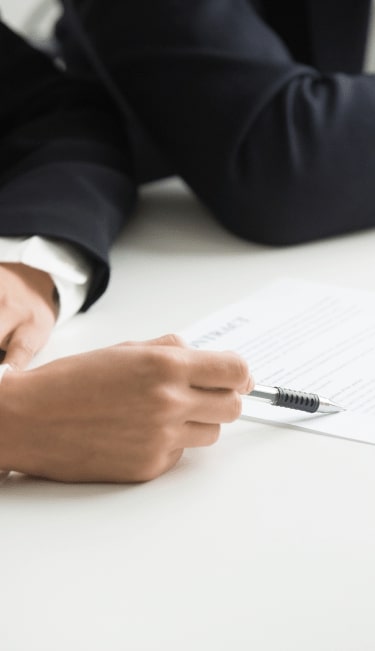 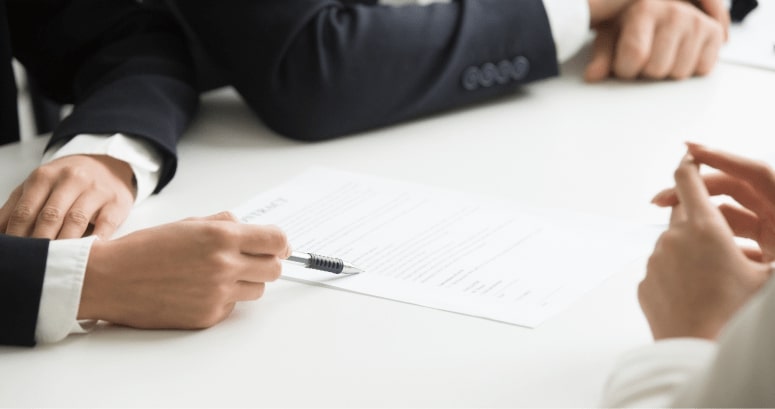 How To Negotiate Your Salary 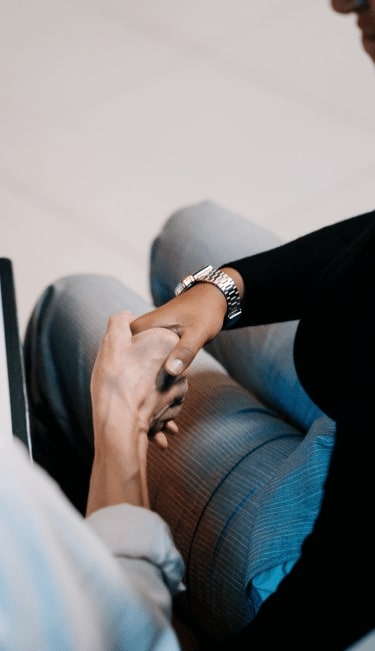 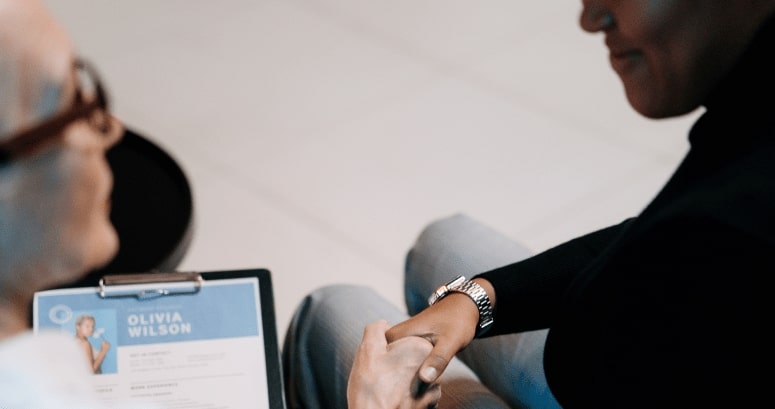 10 Ways to Negotiate a Job Offer 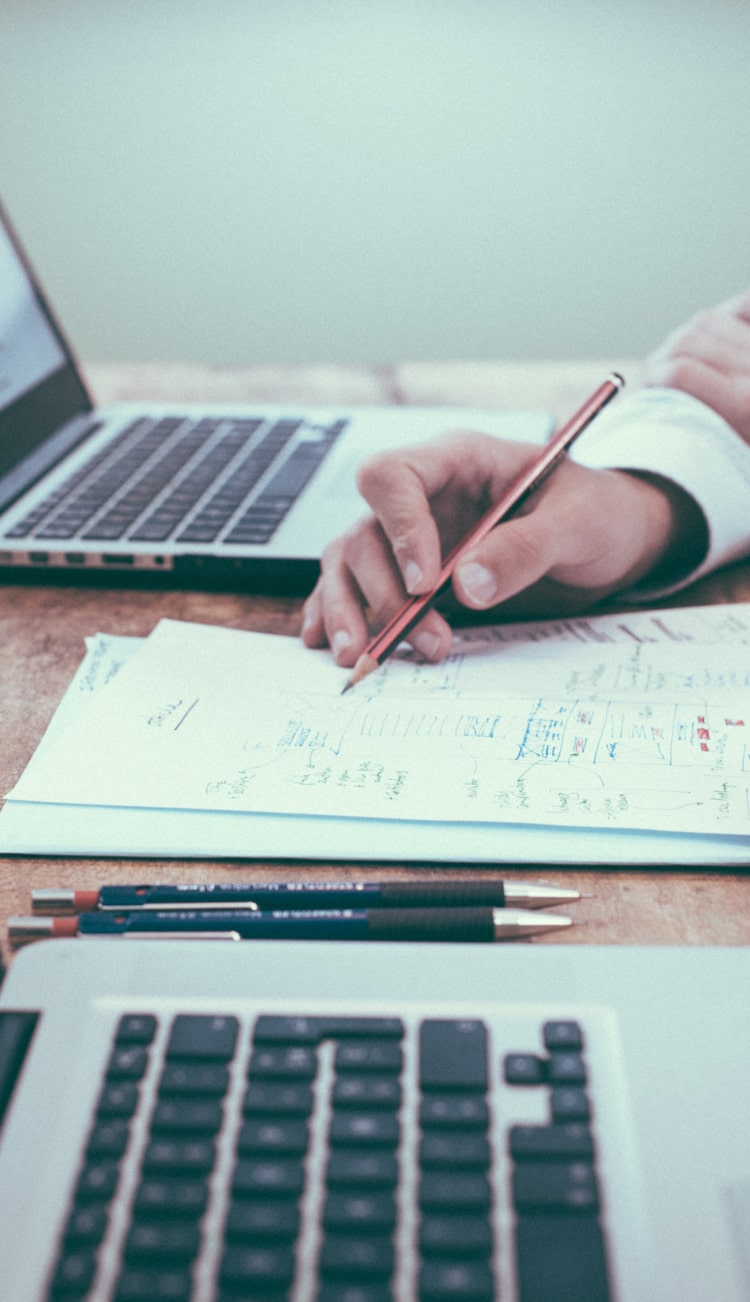 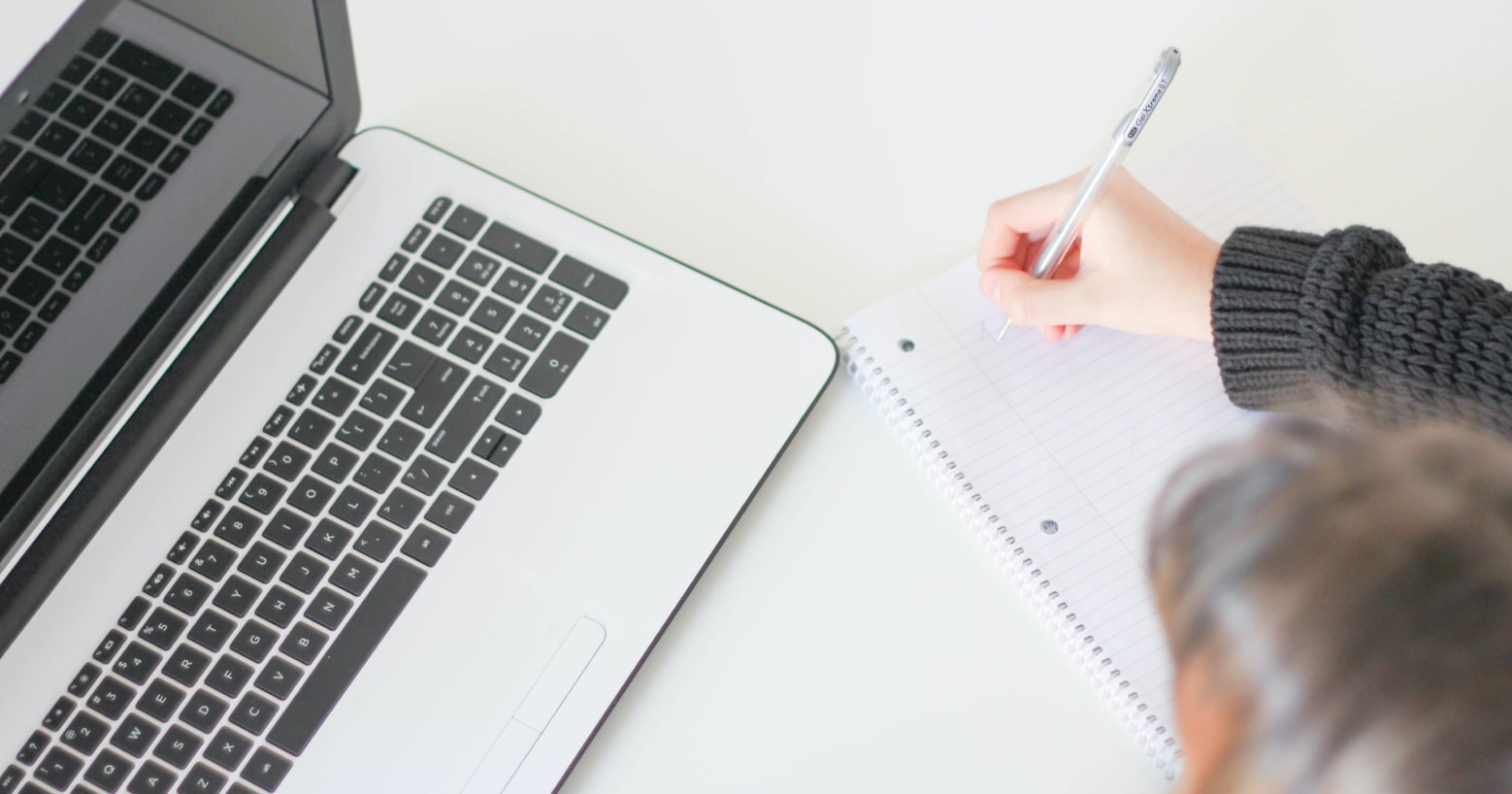